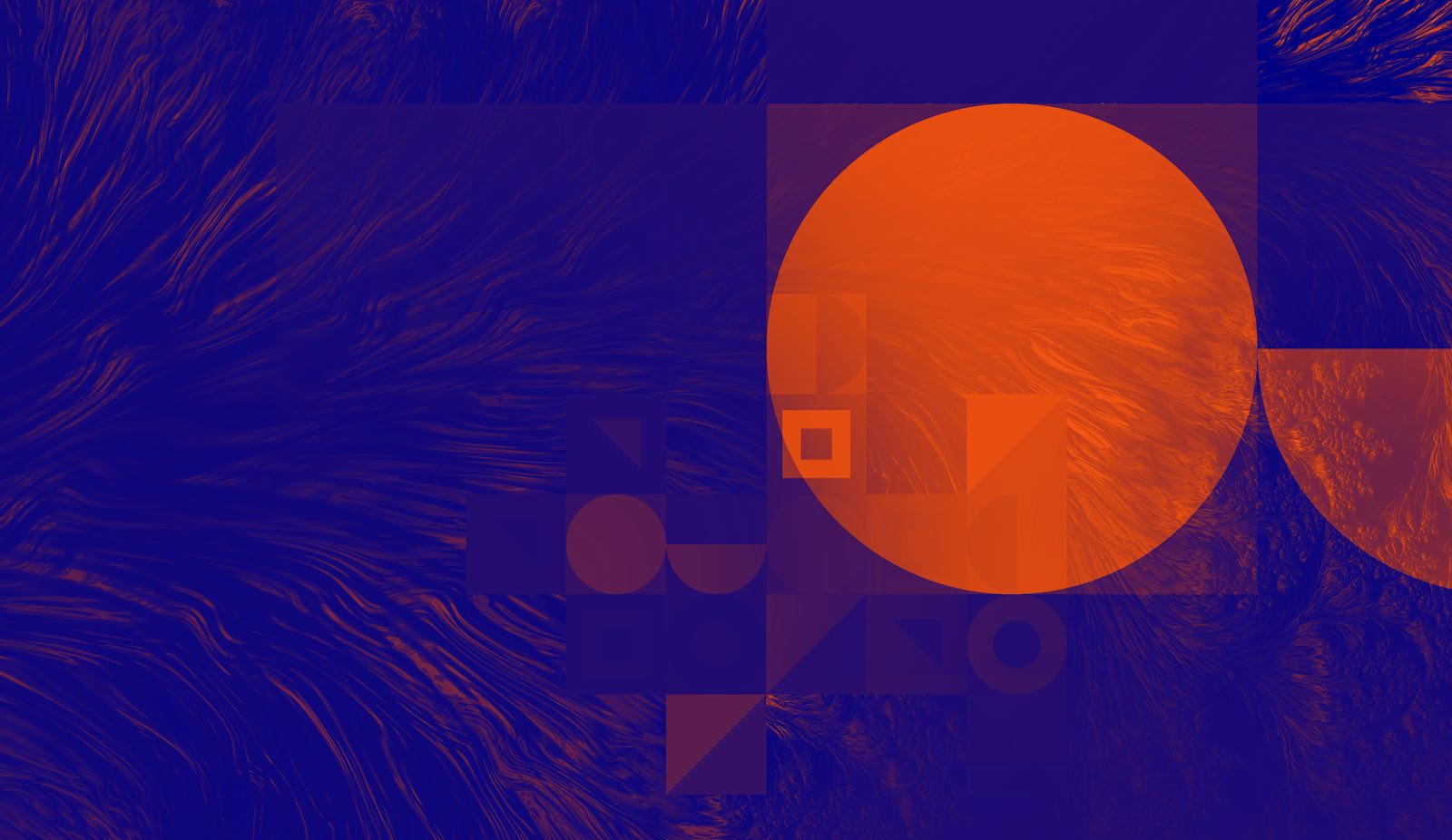 Listening to Learn: A desire for reconciliation with Indigenous people requires a posture of listening

By Jeremy TinsleyJanuary 11, 2022No Comments

Last spring, news outlets worldwide reported on the sad and devastating discovery of the remains of 215 Indigenous children buried decades ago on the grounds of the Kamloops Indian Residential School in British Columbia, Canada. These were God’s children, wonderfully created, and He loved them as He loves you and me.

Tragically, for some this news was not surprising. For years, Indigenous community members in that region had spoken of children who simply “disappeared” or went missing from the residential school in Kamloops, with no knowledge of their whereabouts. Last spring’s findings confirmed their worst fears.

Many of the children may have died due to diseases like TB, which were magnified by the poor living conditions and nutritional issues, but the exact causes of death are not yet known.

We do know that parents of these missing children were not informed or given the right to a funeral ceremony. There exist few to no records of their deaths. In addition to experiencing extreme isolation and segregation in life at the residential school, their treatment in death was inhumane.

In my own experiences as a Christian school leader, I have been told first-hand accounts from Indigenous grandparents of seeing their classmates jump off Kuper Island (now called Penelakut Island) and into the ocean in an attempt to escape the Kuper Island Residential School near Chemainus, BC. According to the National Centre for Truth and Reconciliation, the premature death rate of those who attended the Kuper Island Residential School hovered around 35 percent for a time. The living conditions were notoriously poor, with food often in short supply and life-threatening diseases common; one survivor recalled a student being placed in confinement after taking two apples due to hunger. It’s unsurprising that some of the children would attempt to escape by swimming across the frigid ocean in order to return to their families on Vancouver Island. They were never seen again. They too represent additional undocumented deaths.

As a school community, particularly as a community that follows Jesus, we struggle to understand the loss and trauma of our Indigenous community members. We may feel an unsettling and uncomfortable feeling in our gut, knowing that Jesus’ name was used as part of the justification for these schools, and that the schools were run for decades by the church, both the Roman Catholic Church, which ran the Kamloops and Kuper Island residential schools, and Protestant churches.

We are right to love our country. Both the United States and Canada are wonderful nations. Yet, as a people who love our country, we must also acknowledge that our countries are wounded and flawed and have made terrible mistakes that continue to impact the lives of real people who, like us, are made in the image of God and are deeply loved.

As part of reconciliation, we must be willing to encounter uncomfortable feelings. One uncomfortable truth is that Indian Residential Schools are not distant history. They are very recent history. The last school in Canada closed in the mid-1990s. Their impacts will be felt for a long time, particularly when viewed in the light of other policies in the US and Canada that inflicted trauma on Indigenous people throughout the 19th and 20th centuries, and too often, even to this day.

The sad reality about the news from Kamloops is that true healing may not come in our lifetime. But we must try because we are ambassadors of God, agents of reconciliation and healing.

Our job isn’t to complete the process of reconciliation, but it’s to find a way to enter into the long, generational journey of reconciliation. This has been difficult work and I’ve made mistakes, but we press on because we must.

We cannot expect to remove walls that divide the people in our own nations unless we demonstrate a posture of open listening. What we hear may upset us, but unless we take time to hear the stories of people who have been wounded and persevered, without responding with excuses or denials, we will struggle to build authentic relationships. Our schools will struggle to become places where those who have been historically marginalized feel welcomed and embraced.

We maintain a deep hope because we know what’s to come. Revelation 21 describes a day when there will be no more death, crying, or pain. We have this beautiful, powerful image of a new heaven and a new earth, and the coming together of every nation and tribe before the throne of God.

In Revelation 21:5 we read, “He who was seated on the throne said, ‘I am making everything new!’ Then he said, ‘Write this down, for these words are trustworthy and true.’”As we look forward to gathering at Converge 2022, may we be open to the idea that Jesus desires to teach and bless us through the culture, stories, and teachings of Indigenous people. We pray that the Lord will give us the capacity to listen and show genuine hospitality so that our schools can be places where people come together in the process of reconciliation. 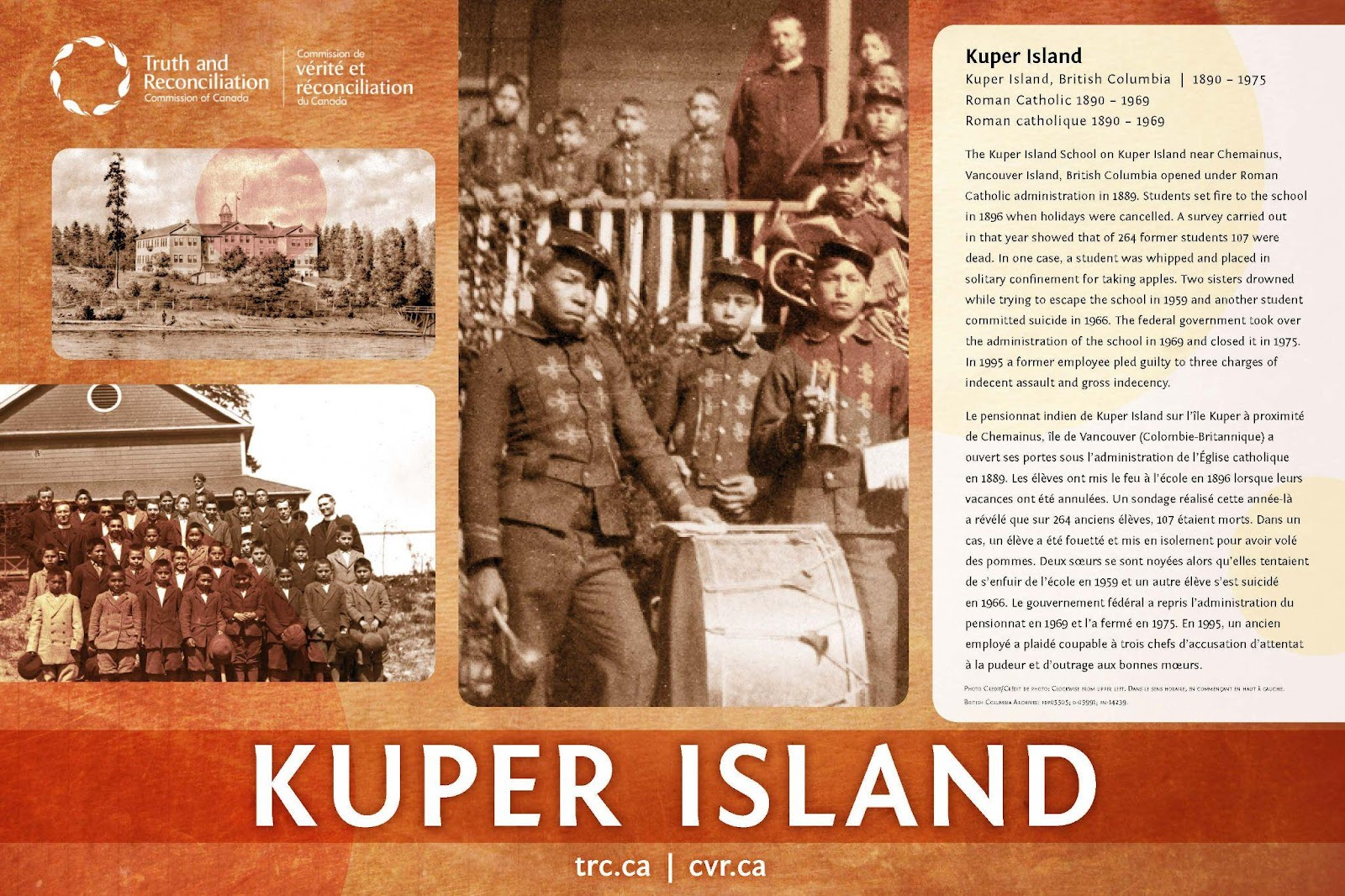 Jeremy Tinsley grew up in Abbotsford, BC, Canada before attending Dordt University in Iowa. His teaching career began at a small Christian school in rural Iowa where he was one of two full-time teachers. Jeremy and his wife, Jen, later taught for five years at Kyiv International School in Ukraine. Prior to his current role, Jeremy served in leadership for 12 years at Duncan Christian School (BC, Canada) during a time of significant change within the school. He now serves as the Superintendent of Vancouver Christian School in BC.